Thousands of years ago, Hilton Head was a seasonal habitation for native Americans and was settled by European explorers for sea island cotton trade. It was an important island for the Civil War as it served the Union navy with an important blockade route for the southern ports. Once the Union had control of the island, many slaves migrated there and they became known as “native islanders”.

We stayed in a newly renovated 1 bedroom condo with water views. It was nicely decorated and we enjoyed our stay there. During our time there, we met numerous snow birds from Ontario, Canada. They were staying for months at a time. 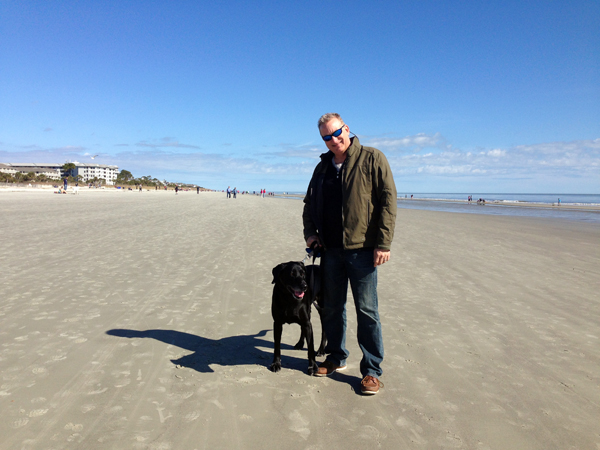 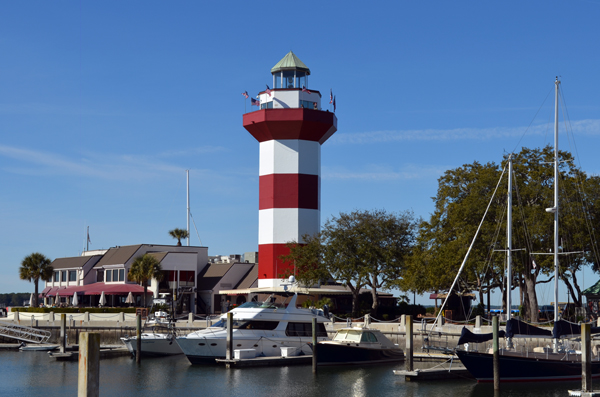 One of the things that surprised us was that there were tons on people walking the beaches, even at 50 degrees Fahrenheit. One morning I woke up early and caught the sunrise. 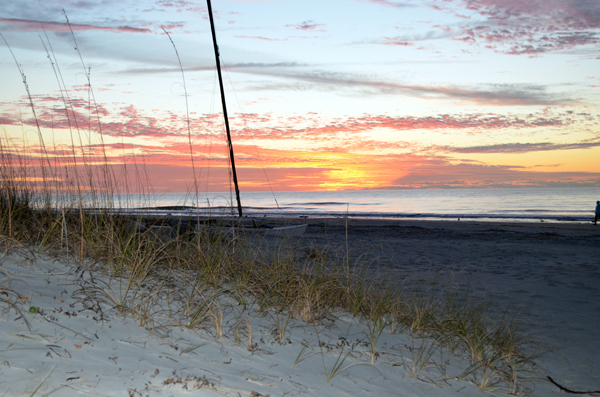 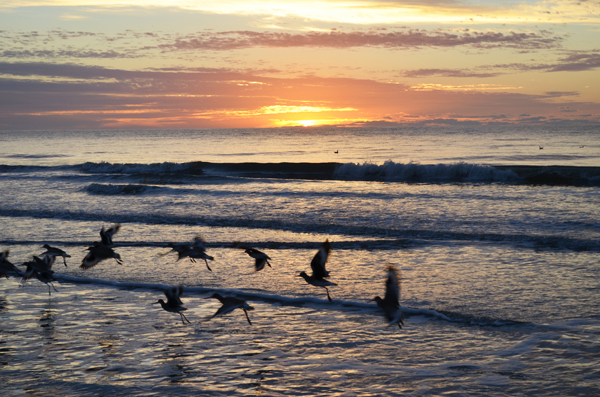 We also visited the Baynard Ruins, a plantation home that included a main house and slave quarters. The house which overlooked the Calibogue Sound near the south end of the island, was built by Captain Jack Stoney as part of Braddock’s Point Plantation around 1793.

The house remained in the Stoney family for several decades until it was lost by a Stoney heir in a late-night poker game. The new owner was William Baynard, a highly successful cotton planter who occupied the former Stoney home from 1840 until his death in 1849.

The home was raided during the Civil War and Union forces made it their headquarters. It burned down shortly after the Civil War. 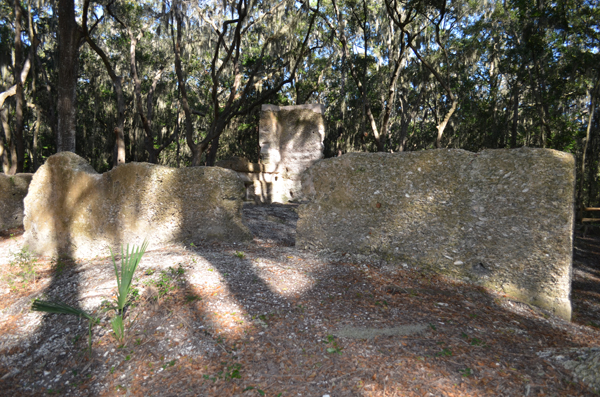 Unfortunately, I did not bring my golf clubs on this trip but Hilton Head has lots of incredibly manicured golf courses. I will have to make another trip back here to golf at some time in the future.

If you would like to see a slide show of pictures we took at Hilton Head, click on the picture below.

After visiting Nags Head, North Carolina, we pointed our compass south. Our first stop was Myrtle Beach, the “Golf Capital of the World“. Boasting 100 incredibly manicured golf courses, this is a golfer’s paradise. Our next stop was Charleston, the site where the civil war began.

Entering the city limits of Myrtle Beach, we passed golf course after golf course. All perfectly manicured, I can see why this is called the “Golf Capital of the World”. Traveling with our dog, I was not able to bring my golf clubs on this trip but I would have loved to play one of these courses.

The beaches of Myrtle Beach are expansive but I still think the beaches in the Gulf of Mexico are nicer (with our sugar sand and emerald-green waters). 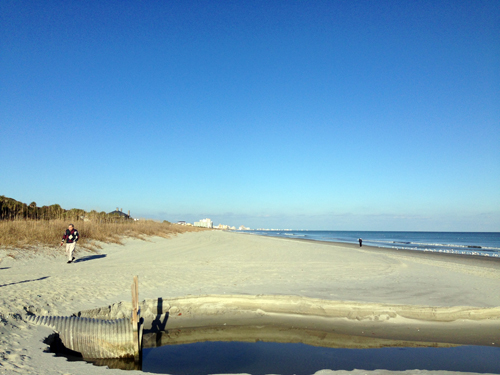 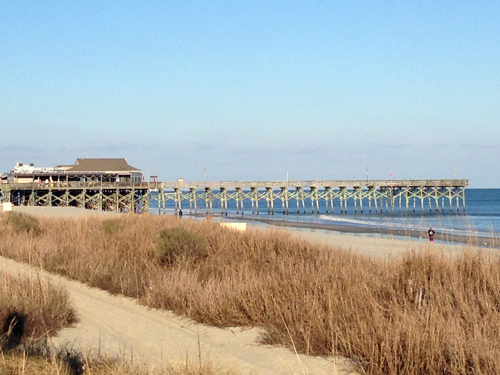 One of the cool things about Myrtle Beach is that they have a boardwalk, something I wish we had on Scenic 30-a. They also have plenty of things to keep you busy, like zip lining, ferris wheels, and arcades.

As usual, we sought out a craft brewery. We visited New South Brewery but we were not very impressed with their craft beers — too watery for our tastes.

Charleston is steeped in history as it was the main port for receiving slaves prior to the Civil War. Fittingly, this is also where the first shots of the Civil War were fired which lead to the end of a century of oppression. Evidence of the Civil War is everywhere.

Charleston is also a beautiful port city with century old mansions that take advantage of the seaside views. 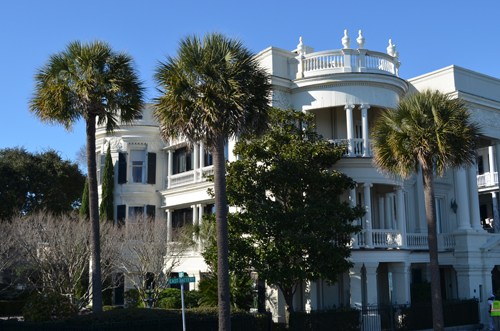 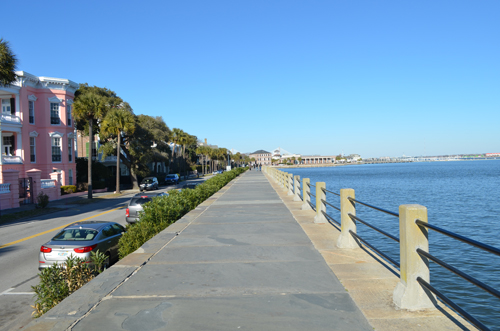 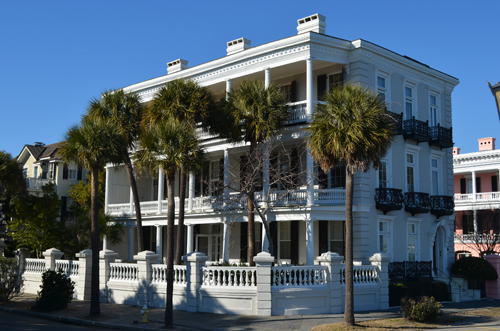 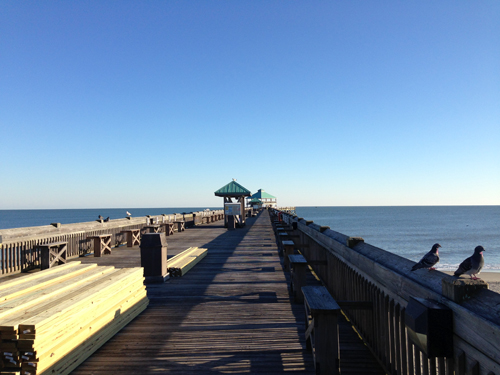 Near Charleston is an oak tree estimated to be about 1,400 years old, the oldest tree east of the Mississippi River. Angel Oak measures 66 feet tall and 28 feet in circumference. The tree is massive, it reminded me of some of the huge trees we saw in the California Redwood forest. 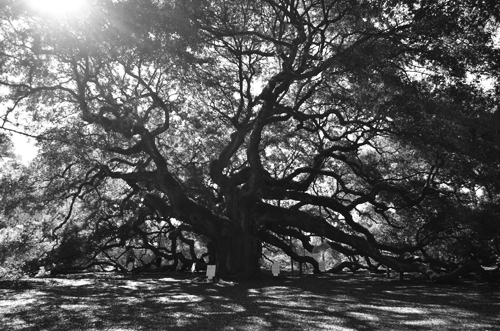 Charleston has numerous plantations whose main crop was rice.

Drayton Hall was built by John Drayton in 1738 and has been preserved from that period. You won’t find many restorations (only those to keep it structurally sound) and you won’t find any furniture in the mansion. On our visit in late January, the house was cold and drafty. 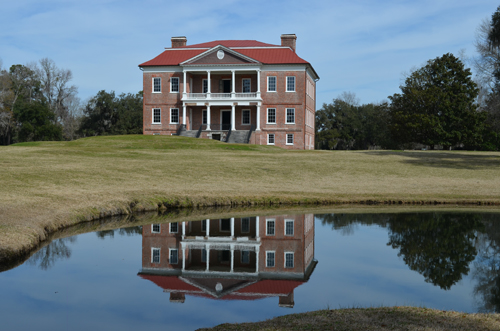 Drayton Hall from the Reflecting Pool 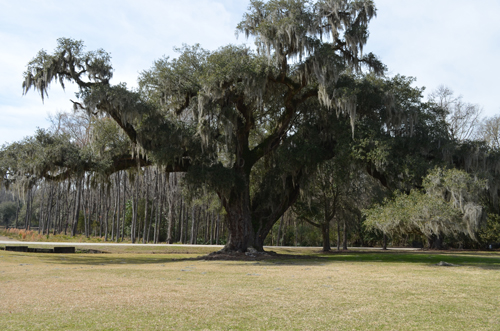 On our way to Charleston, we stumbled onto Hampton Plantation. This is not the most visited plantation but it looked very similar to how I visualized plantations to look in the early 1800’s. 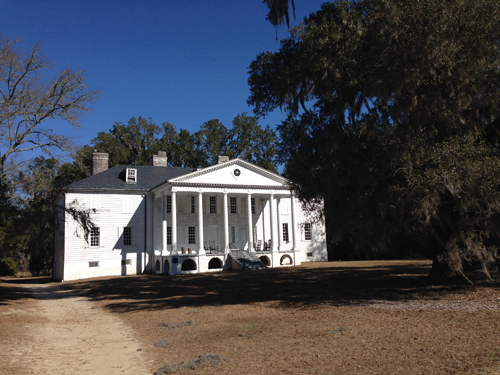 We visited a couple of breweries while in Charleston. Our favorite was Tradesman Brewing Co. Located in a house that was converted to a brewery, it has a funky laid back vibe. The co-owner and wife of the brew master was serving up the beer and spent a lot of time with us bringing us up to speed on the local life of Charleston. She graciously suggested places to visit and talked about what it is like to live as a local in Charleston. 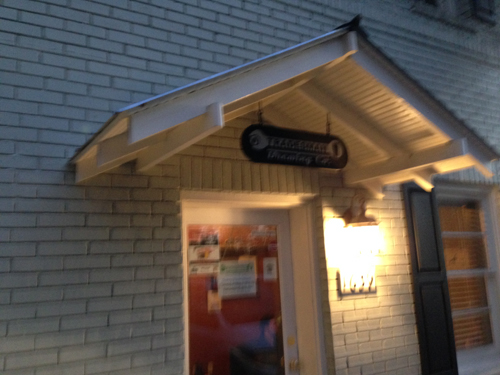 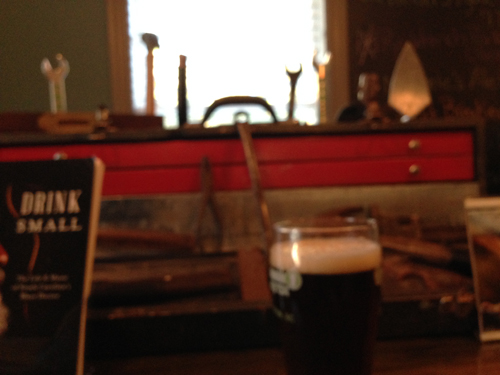 The Bay Street Bier Garden (yes, they spell it Bier instead of Beer) is a cool place to enjoy your favorite brew. It has community tables where you can purchase a card that allows you to pour as little or as much beer as you desire from the taps at the community table. Pretty cool concept. 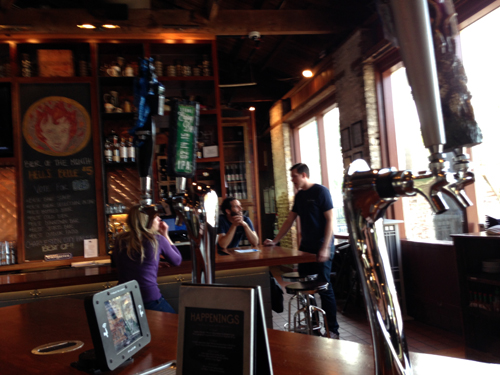