After retiring (for the 2nd and last time) in December 2021, I’ve been able to spend a lot more time with my Dad. One of his and my favorite past times is to go fishing. He has 2 boats (a smaller creek boat and a larger lake boat).

He lives in South Georgia and is only 5 minutes from Spring Creek. We either fish off the bank or float down the creek in the creek boat. Sometimes we go to Lake Seminole for lake fishing.

I love the outdoors, nature and spending time with my Dad. My favorite part of any fishing trip is when we get into the boat and start moseying down the creek or lake — my Dad at the helm and me taking in the views.

As you cruise the lakes and creeks, you get glimpses of nature at its best — like this eagles nest.

But nothing is more fun than reeling them in and cheering each other on.

My Dad and I started following this expert fisherman on Youtube — his name is Richard Gene the Fishing Machine and he is incredible. He ends every video the same — with these words of wisdom:

Go fishing when you can — cause it’s good fer ya!

You can subscribe to this blog by placing your email in the top right area of the page.

Born and raised in Georgia, I never once heard of Georgia’s Little Grand Canyon. I learned about it from Roadtrippers.com — a website that points out cool places to visit along your road trip route.

In fact, it is in Lumpkin, Georgia — only about an hour and 15 minutes from the town I grew up in (Donalsonville, Georgia). After learning that, I found out my Dad had never visited either so we knew we had to take a road trip!

This little gem is considered one of the Seven Natural Wonders of Georgia. It was formed due to erosion — created by poor farming practices in the 1800’s.

The canyon is made of clay and other marine sediments and the contrasting white coloration is caused by water seeping over the clay. Throughout the canyon are crevasses worn away by erosion. You can explore these crevasses and will immediately notice a 10 to 20-degree cold temperature change.

The hike down is about three-quarters of a mile. They also have a 3 and 7 mile loop trail. Since my Dad is 82 years old, we figured the 1.5 mile round trip was plenty. We knew if you took the 7 mile loop, we would be rewarded with views of about a dozen rusty 1950s-era automobiles. Due to the environmental damage that removing the vehicles would cause, park officials have decided to leave them alone.

We decided not to do the long hike (we did not want to do that to my Dad), but here are some pictures I found that show them (thanks to Trover for these pictures):

We’ve wanted to explore Savannah, Georgia for some time now and we finally grabbed the opportunity.

Savannah was the first city to be settled by the British in the Georgia colony and later became the capital. It was settled by General James Oglethorpe to protect the Carolinas from Spanish owned Florida and French owned Louisiana. It is a port city on the eastern coast of Georgia. 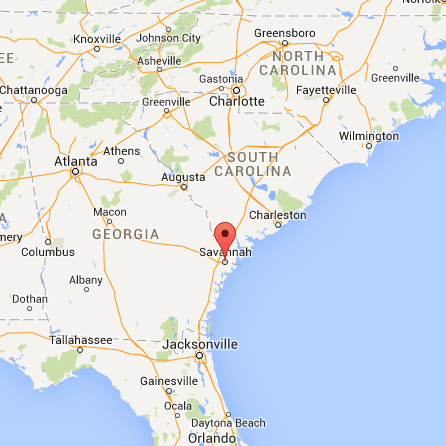 The architecture of Savannah reminded us of European cities we’ve visited but the moss laden trees really give it character.

Savannah has 22 squares, giving it a distinct European feel. 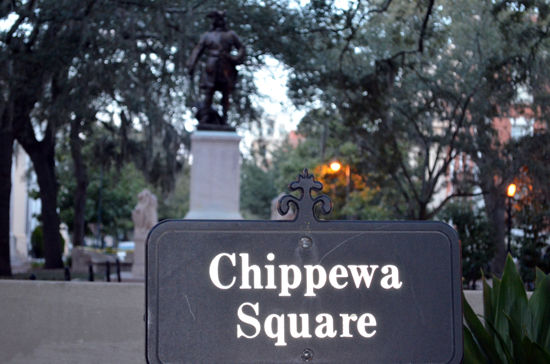 Square with statue of Oglethorpe

Savannah is a vibrant city especially during the tourist season when they attract millions of visitors. We visited several museums and took a city tour. You can also take ghost tours (it is supposedly the most haunted city in the south) and carriage rides. 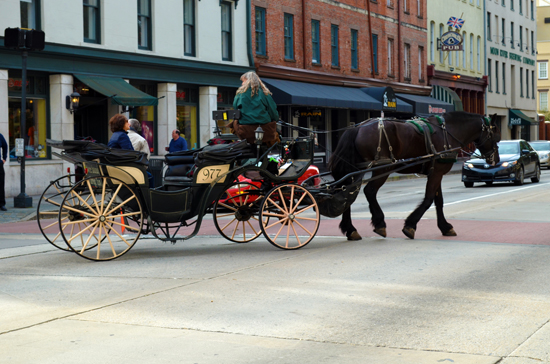 Referred to as “Savannah Beach”, Tybee Island is a short car ride away. The Tybee Island Light Station was the first lighthouse on the Southern Atlantic Coast.

Along the beach are swings where you can rest as you take in the scenery. I wish we had these in Panama City Beach!

Swings along the beach 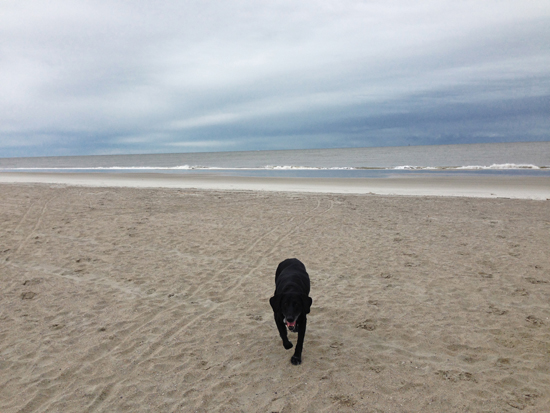 On the way to Tybee Island is Fort Pulaski, the largest fort in Savannah, designed to protect Savannah during the Civil War. The fort was no match for the rifled cannons of the Union army and it fell to Union soldiers. As you walk around the fort, you can see a cannon ball still lodged in the exterior walls of the fort. 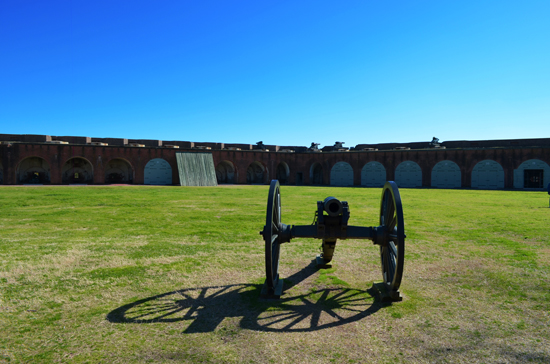 We rented a 100 year old home during our stay. It had a 4 sided fireplace shaped like a diamond so that the 4 adjoining rooms had their own fireplace, all sharing the same chimney. Very cool. 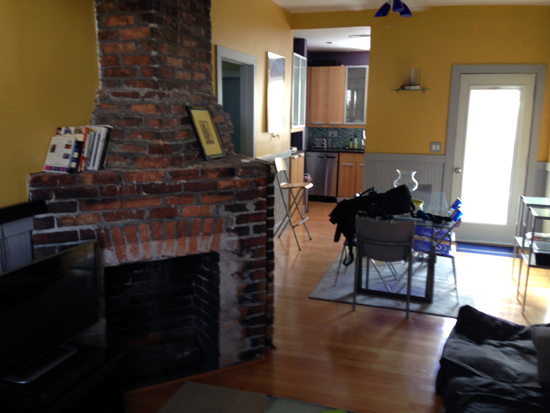 As we usually do, we sought out the local brew houses. We visited Moon River Brewing Company and enjoyed a nice amber ale.

If you would like to see a slide show of pictures we took in Savannah, click the image below.