It’s been a while since I’ve posted anything on our travel blog because we finally moved into our new home and we have been staying put. Since January, lots of things have happened.

First, I took a consulting job with a company in North Carolina. An old friend asked if I would help his company develop a workflow solution for a fast-growing healthcare firm that specializes in collecting insurance claims.  I accepted the consulting gig in mid-January and I am having a blast working on the project.

I hear you saying “But wait: you’re retired!“. You’re right, but retirement is all about being financially free to choose what you want to do. At times, it may be traveling and goofing off and others it may be working on projects that excite you. That’s exactly what I’m doing now and I only work part-time so I still have time to embrace my passions.

Charlotte is a clean city with a hip vibe. It has a rich history as a town that started the gold rush. A 17-pound gold nugget was found in 1799 and lots of immigrants migrated in. But then the California gold rush hit and most of these opportunity seekers headed west. Charlotte was founded in 1768 by King III of England and named it after his wife, Queen Charlotte. 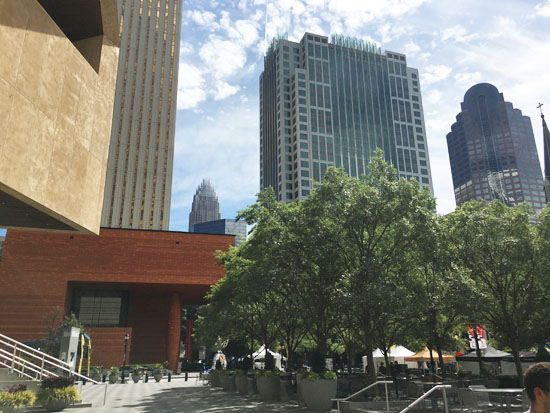 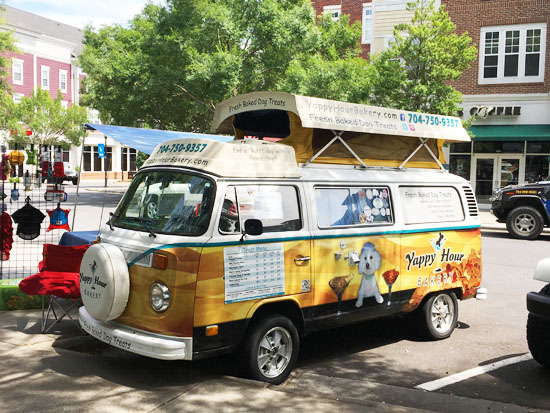 Today it’s a huge financial district, second-largest banking center after New York City. Lynn read about this huge statue of a head in one of the office parks and we visited it. It was very interesting, it was created in layers and the layers spin and line up to make a face. Bizarre but very cool. Here is Ryan and Kayna in front of the statue. 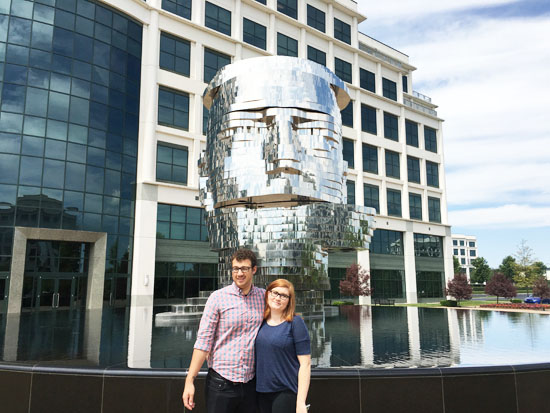 When we were there, Nascar was in town and we got to check out the cars and there were lots of concerts and events going on downtown.

Charlotte has a huge man-made lake called Lake Norman. It is 33 miles long and 9 miles wide. It offers swimming, boating, canoeing and pretty much any water sport you can imagine. We drove up to the state park and rented canoes for only $5 an hour — great price and a lot of fun.

We are planning a trip to Ireland and Scotland in late July. A couple of summers ago we took Ryan to Europe so this time, we are taking Cameron. It will be a lot of fun to spend some quality time with Cameron and to see the sites together.