This is the first time I’ve spent any length of time in Fort Collins so it has been fun getting to know the town. Surprisingly, with just over 150,000 folks, it is the 4th largest city in Colorado (behind Denver, Colorado Springs and Aurora).

It certainly has many of the things you would expect in a city — great restaurants, lots of sports stores (REI, Sports Authority, and more local bike shops than you can shake a stick at). But it doesn’t feel like a city. You can drive or cycle around town and you will see old barns and farms just down the road from malls and upscale shops. 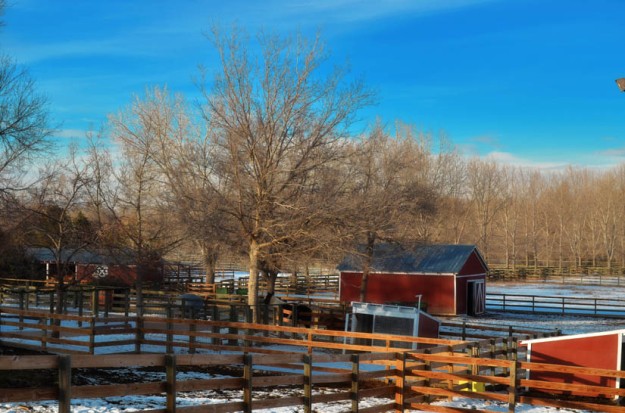 Cattle farm about 2 minutes from downtown 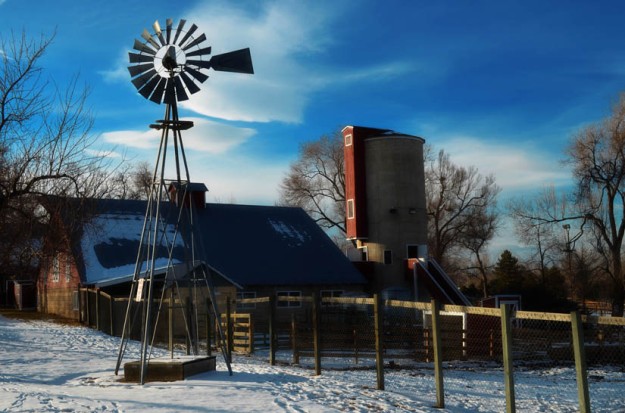 Old farm in the midst of the city

It all started in 1864 as a military outpost, settled by the Army. The fort was decommissioned 3 years later but settlers colonized here to grow crops — agriculture was definitely the early draw to this area.What was the biggest crop? Beet tops! What? Yep, beet tops were used them to feed sheep and Fort Collins became known as the “Lamb feeding capital of the world“. Who knew?1

Colorado State University (CSU) was founded in 1870 and is now the reason for Fort Collins’ growth. It was originally an agricultural school as evidenced today with a big “A” laid with rocks in the mountains that overlook the football stadium. 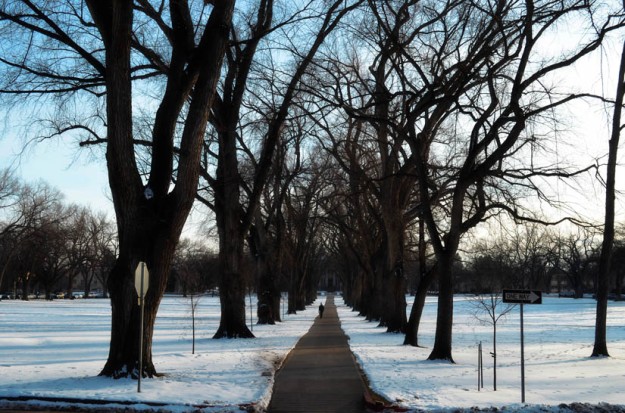 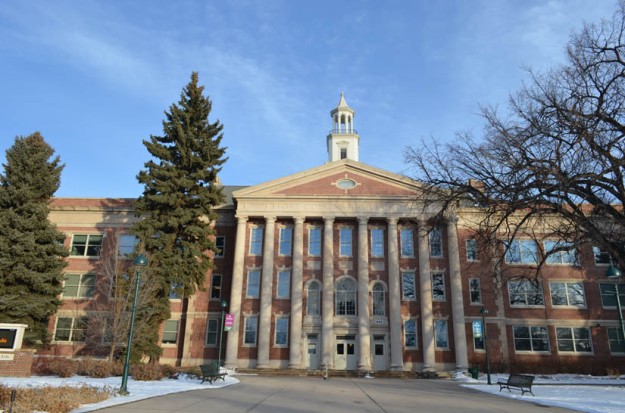 Great care has been taken to combat the urban feel of Fort Collins as evidenced in the most popular part of the city referred to as “Old Town”. You won’t see lots of high rises. Instead, it has a sort of town-center type of feel. 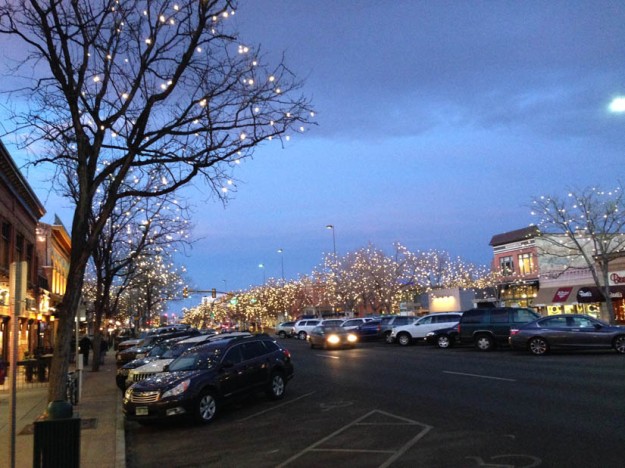 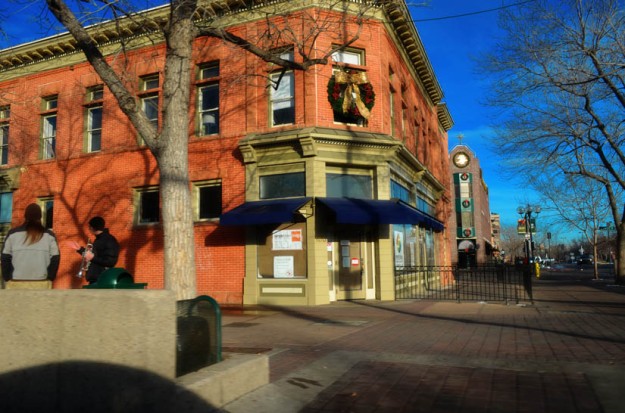 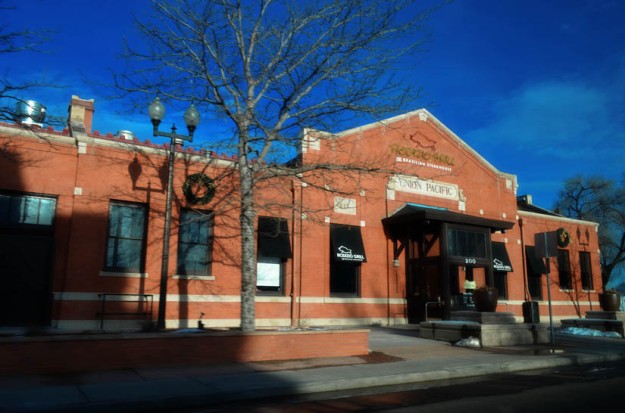 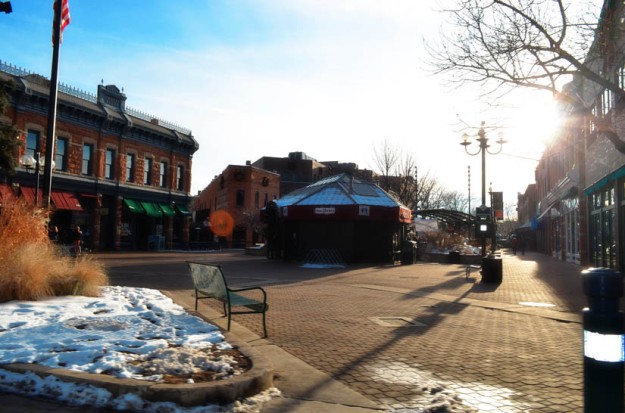 Fort Collins, like most Colorado cities, rewards a healthy lifestyle with tons of biking, hiking and running trails. Most streets have a dedicated bike lane. You will see people biking, running and walking even when the temperature is in the teens — now that’s dedication! These are all pictures I took while cycling: 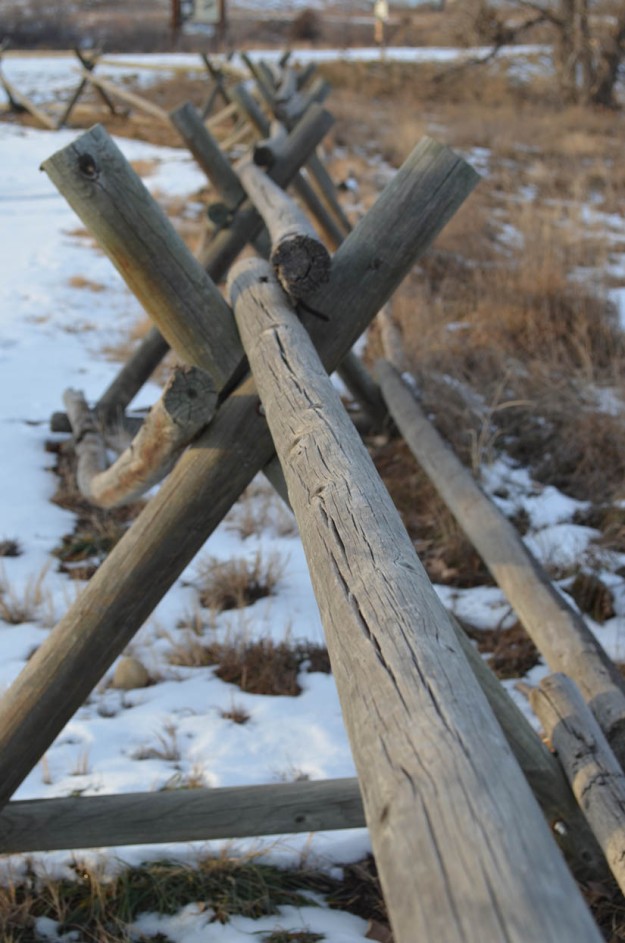 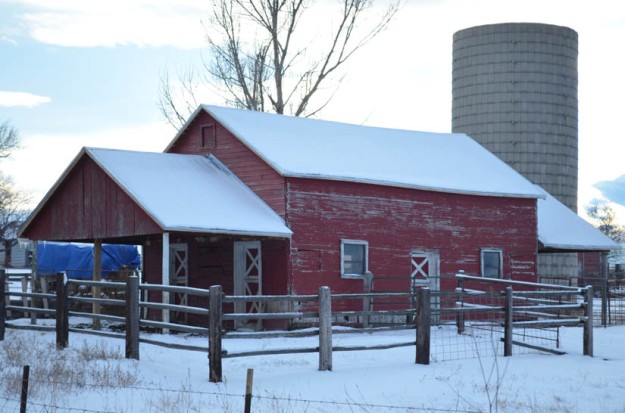 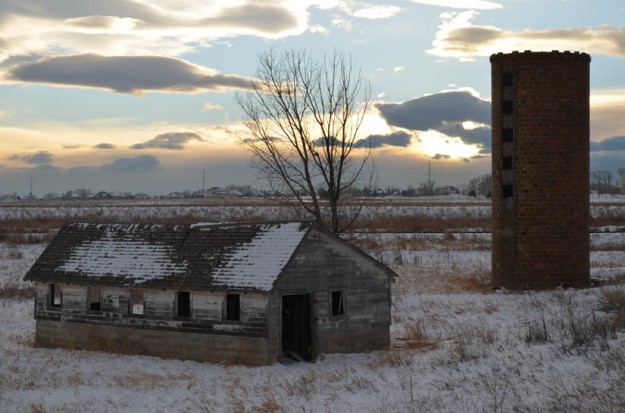 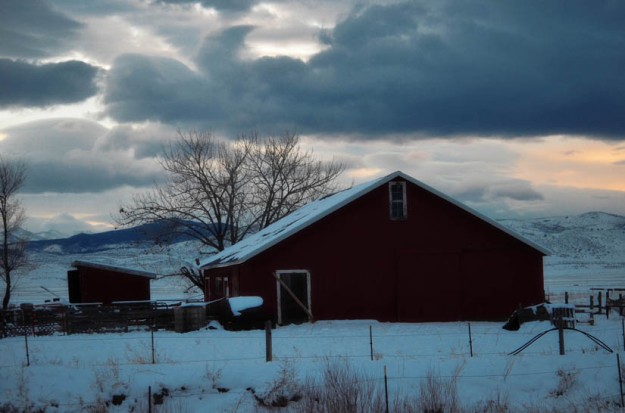 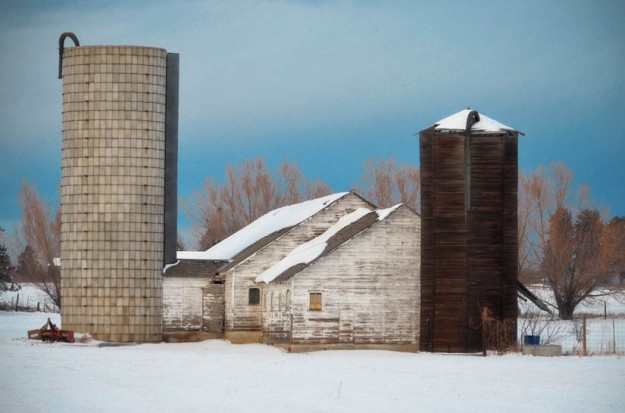 Lots of Lakes and Ponds

In addition to hiking and biking trails, there are also lots of ponds and lakes where you can boat, fish, and admire nature. The largest lake is Horsetooth Reservoir — you can bike to the top if you have the stamina — a mere 1,500 foot climb. 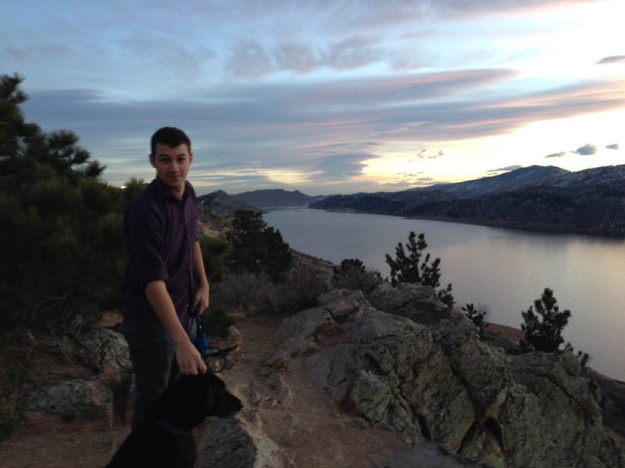 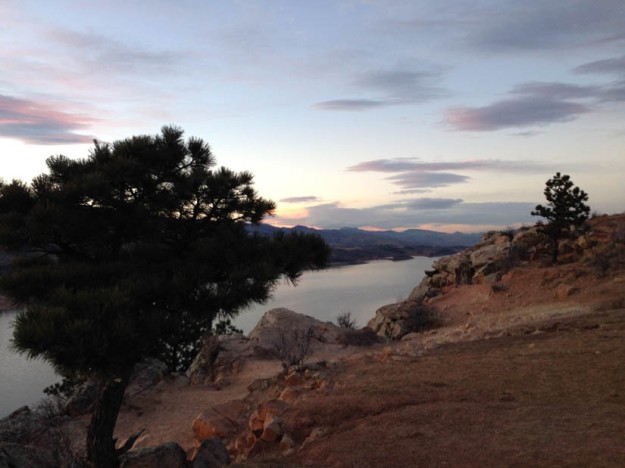 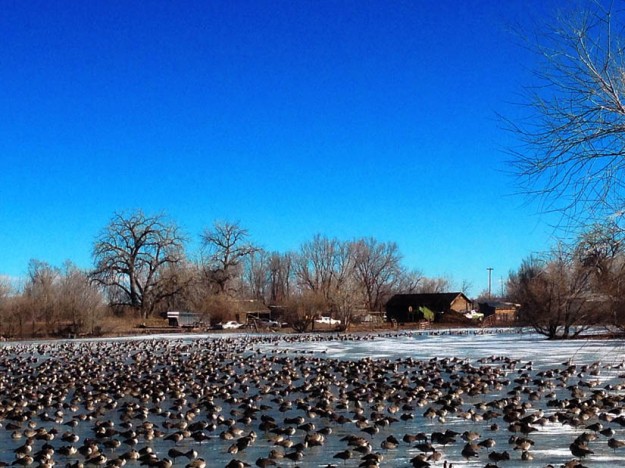 Tons of geese on the lake 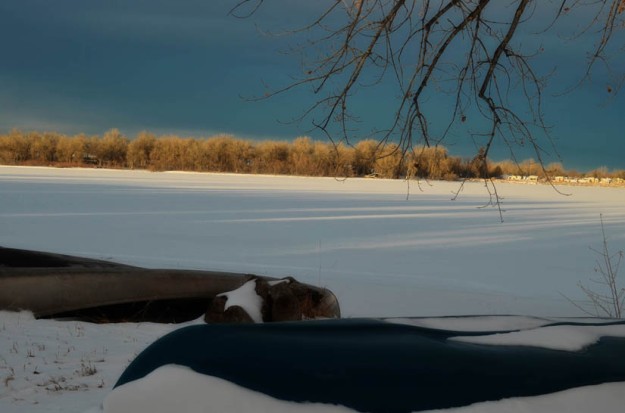 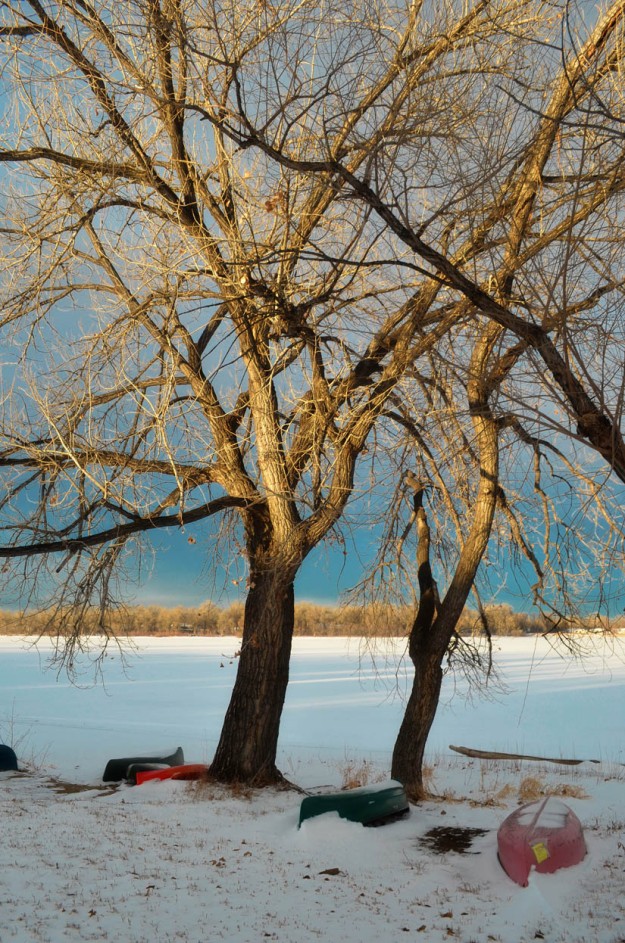 Tree along the shore of a frozen lake

If you like brew pubs, Fort Collins hits the spot.  New Belgium (Fat Tire) is headquartered here and has daily tours and tasting rooms. Odell’s (think Easy Street Wheat beer) is also here and offers tours and tasting rooms where you can sit by a fire and listen to a local band. Other breweries include Black Bottle Brewery, Equinox Brewing, Fort Collins Brewery, Funkwerks, Horse and Dragon, and Pateros Creek Brewery — just to name a few! 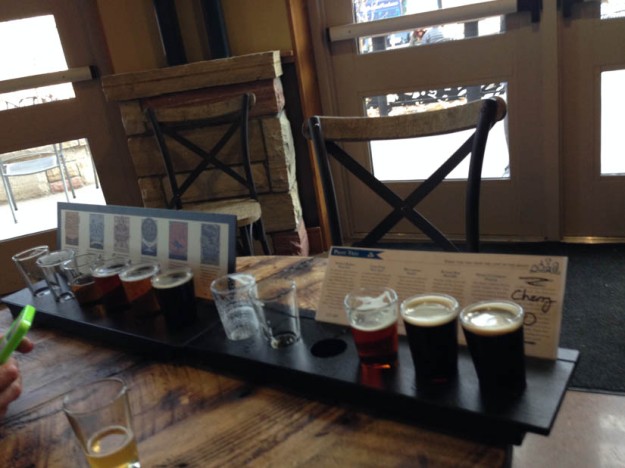 From the tasting room at Odell’s Brewery

Fort Collins is also close to world-class skiing in Vail, Breckenridge, Keystone, Copper Mountain and Winter Park. Cameron (my oldest son) and I spent a ski day in Breckenridge, which is about 2.5 hours west of Fort Collins. We drove up for the day and had a spectacular time. Breckenridge has opened Peak 6 since we last lived here, with an elevation of 12,300 feet, it offers some really great advanced ski options. Cameron and I skied Peaks 6,7, and 8 while there and had really great snow. Too much fun! 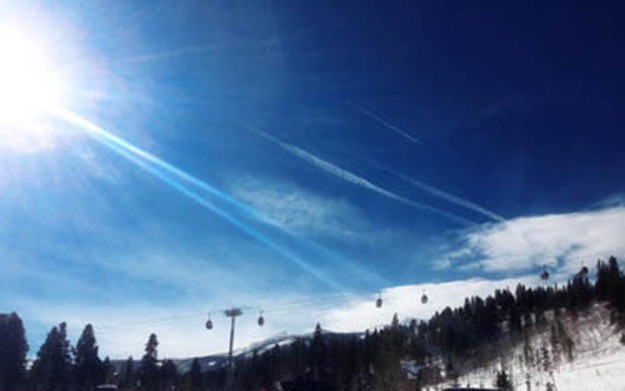 Beautiful day at the slopes 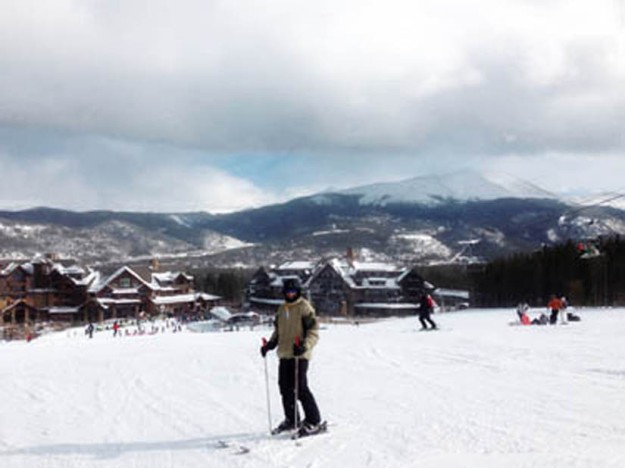 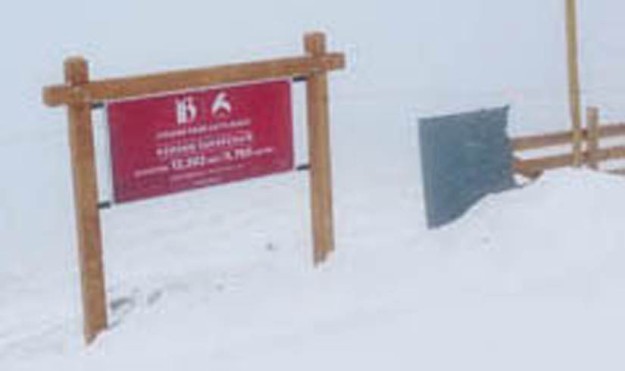 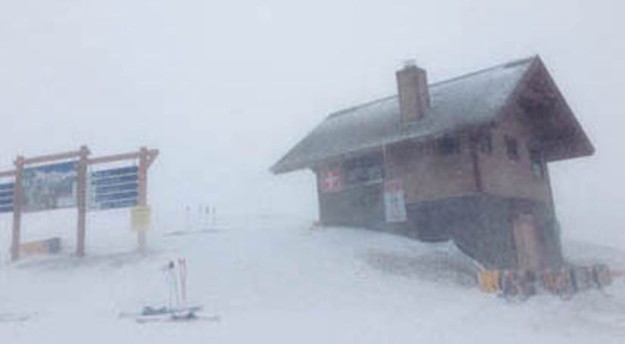 At the top of Peak 7 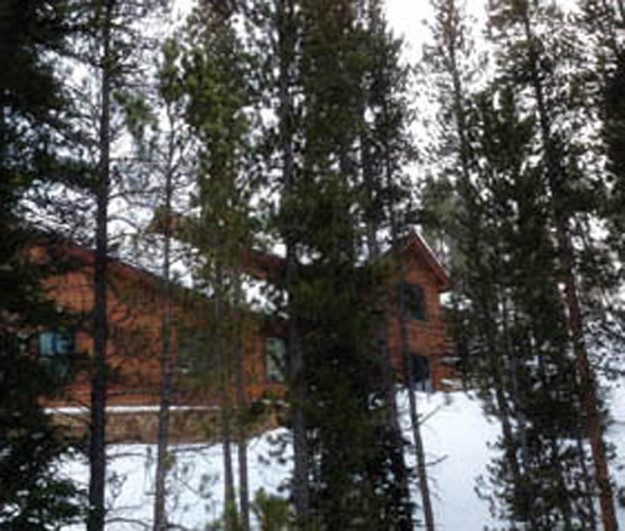 I will leave you with a couple more pictures taken while biking, you can really start to appreciate the beauty of Fort Collins. We will be spending the next couple of months in Florida, soaking up some sunshine and enjoying the flat biking trails! 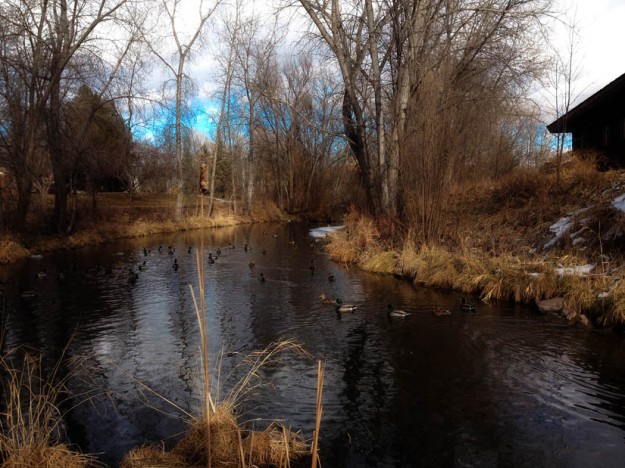 Ducks swimming next to the biking trails 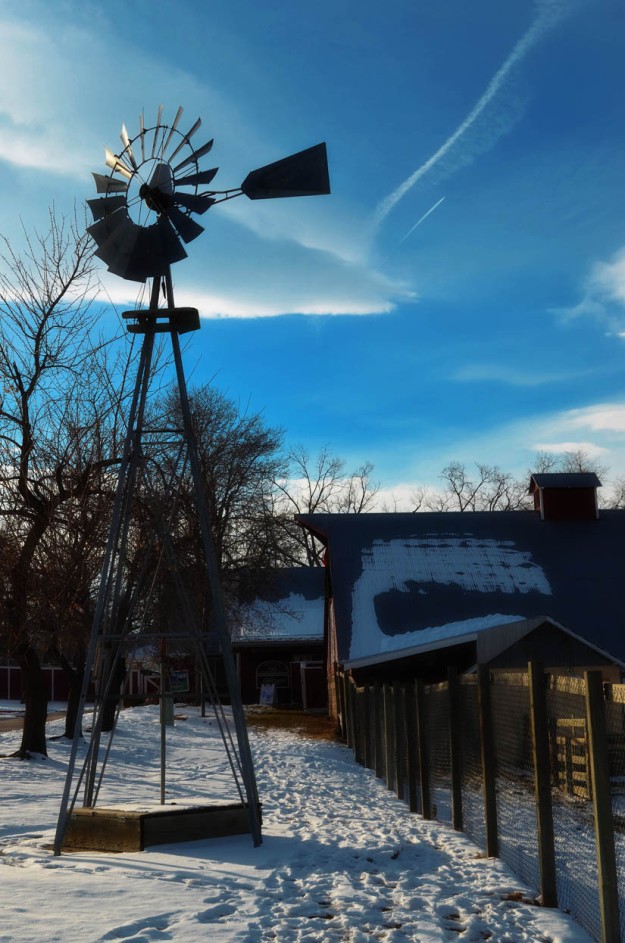 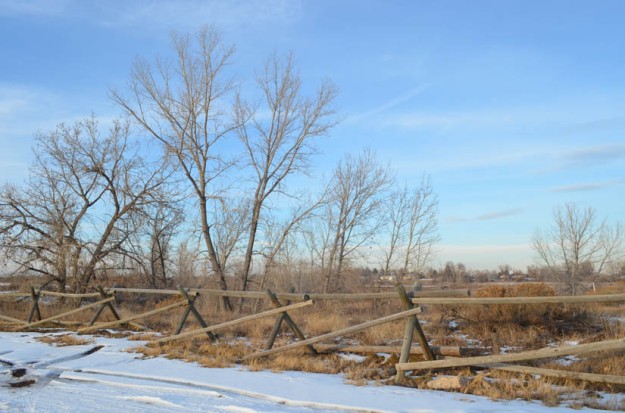 5 thoughts on “The Lamb feeding Capital of the World: Really?”